The current Capitol building was built in the 1930's and the design throughout is largely an art deco. There are 18 floors in the Capitol tower and 3 in the Judicial Wing addition.

The elevators in the building had elevator attendants in them until the elevators were modernized in 1991. In 1994, one of the four elevators was extended to the 18th (top) floor of the Capitol building, where there is an observation deck that provides a breathtaking view of the city.

One highlight of the tour of the Capitol building is the Monkey Room, which contains rare California walnut that is known as a wild figure veneer. By using one's imagination and looking closely at the wood, one might find images of a fox, lion and a bat.

More information on the history of the Capitol building and other buildings on the Capitol Complex can be found on our website. 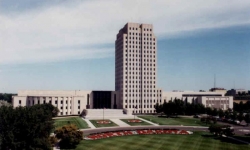 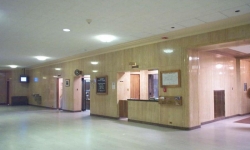 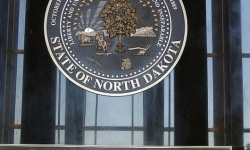 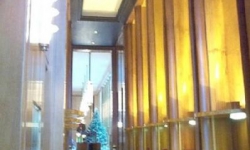 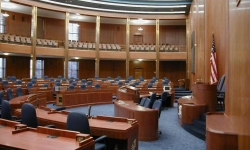 House of Representatives Chamber-Lighting represents the moon and stars. 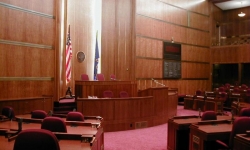 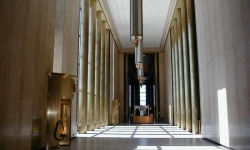 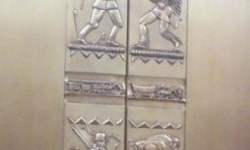 Brass Elevator Doors-Put into operation in 1961. 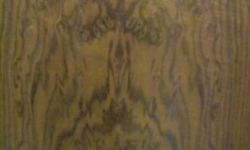 Monkey Room-Walls are rare California walnut and is a popular stop on the Capitol tour. 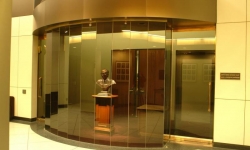 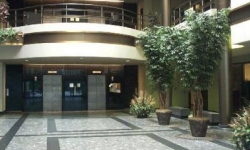 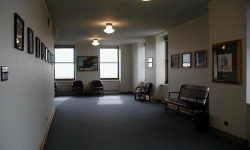